Let us know how we can help. Type in your message and details below.

The Smart Peak Flow meter turns your phone into your personal asthma assistant.
The concept for the device began in 2014 at Imperial College, London. Smart Peak Flow was invented to help people keep track of their asthma in a convenient way. 90% of asthmatics do not follow the standard advice given by doctors, which is to track their peak flow.
Peak flow is the gold standard of asthma management. Peak flow can give clues into how asthmatics can live with less stress about their condition. Such as tracking whether their medicine is working or being more aware of triggers.
Currently, peak flow measured by hand and paper charts, which is no suprise why 90% of people don't measure it.
Several prototypes later, the Smart Peak Flow meter was put on Kickstarter. It was then 113% funded on Kickstarter. In 2017, the world's first peak flow meter to use smartphone technology was invented.
In the past few decades, provisions in asthma care has stayed the same. Asthma does not catch as much attention as other life changing conditions. But, with the emergence of new technology, this is a chance to help more people with the condition.

Head of Sales
and Marketing

Yahoo
Why are asthma deaths so high for young people in the UK?
Read More

Top Santé
Can you exercise safely with asthma?
Read More

Digital Age Health
Q&A: The inventor of an asthma monitoring device that plugs into a smartphone
Read More

Patient Info
Can you really 'grow out' of asthma?
Read More

My Weekly Magazine
Is there any way of accurately predicting when an asthma attack is due?
Read More

"How this new smartphone device can save them from an attack" 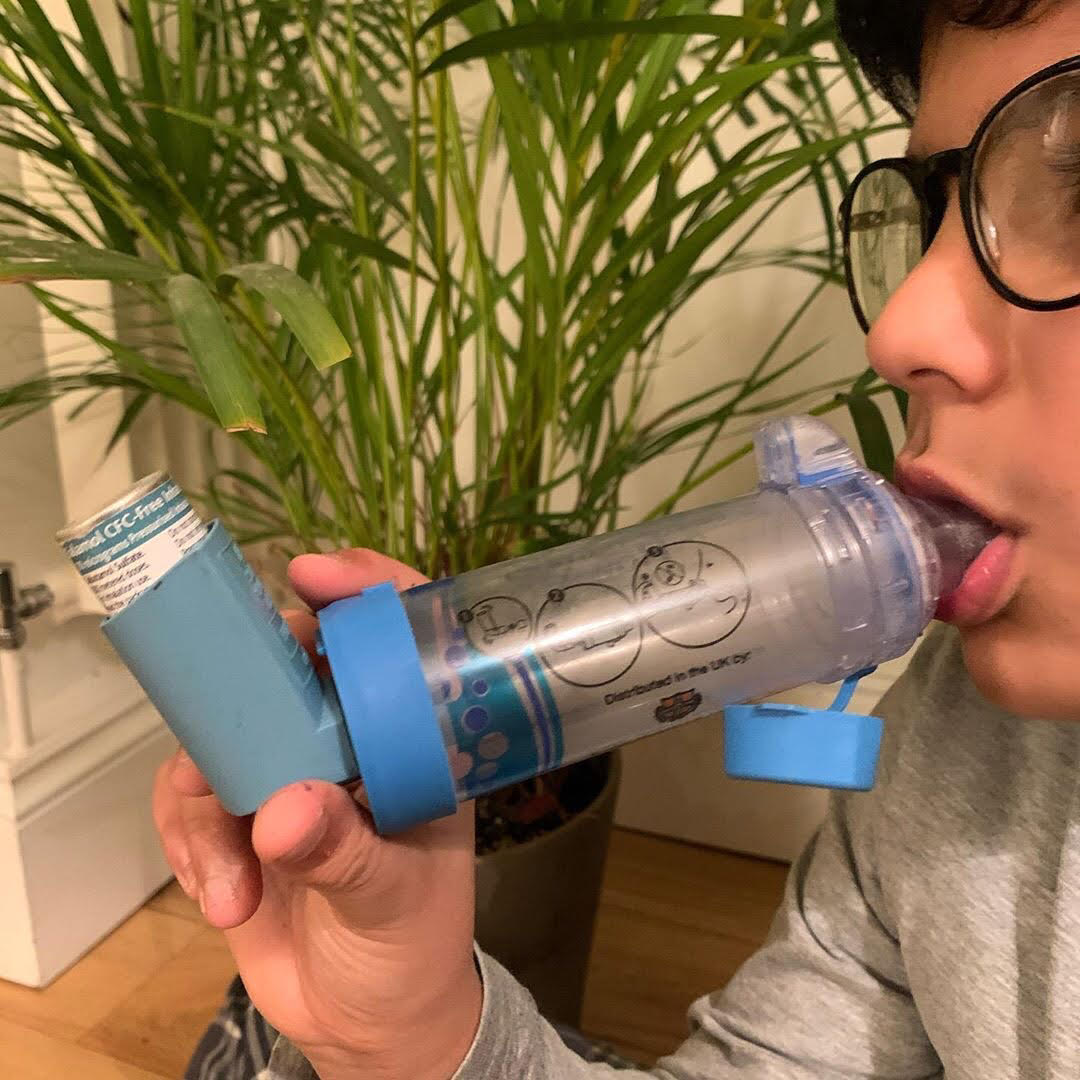 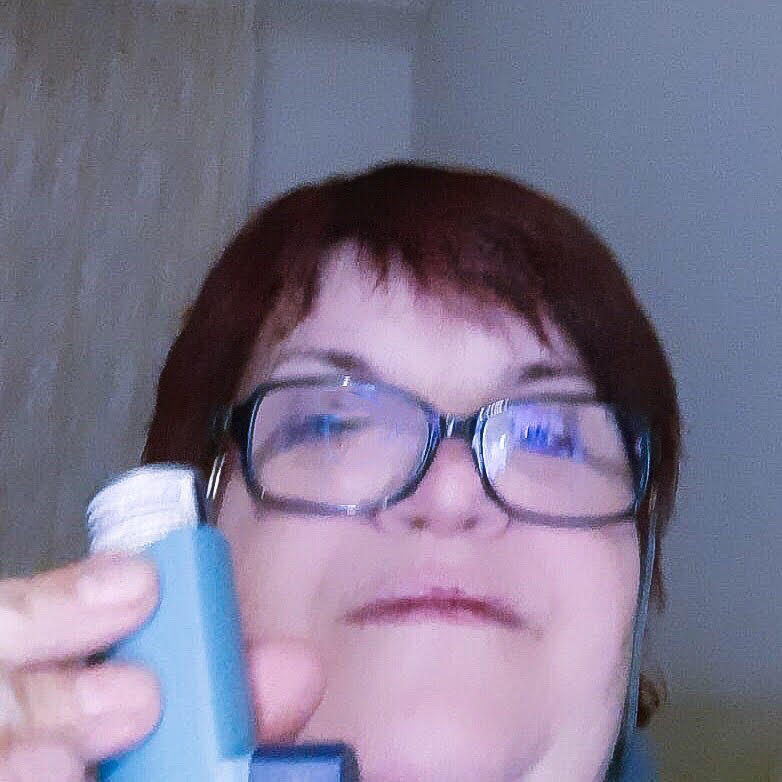 Smart Peak Flow @SmartPeakFlow
3 hours ago
Thanks Samantha, did Asthma make you look that cheeky?
:) 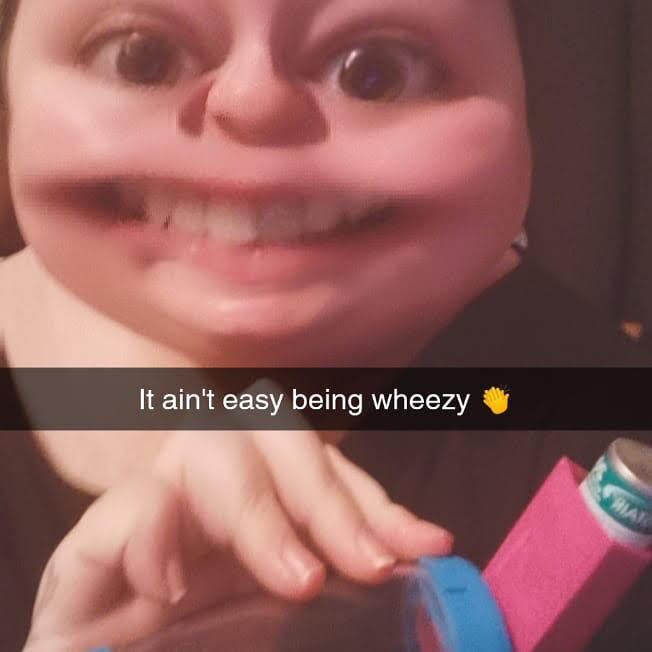 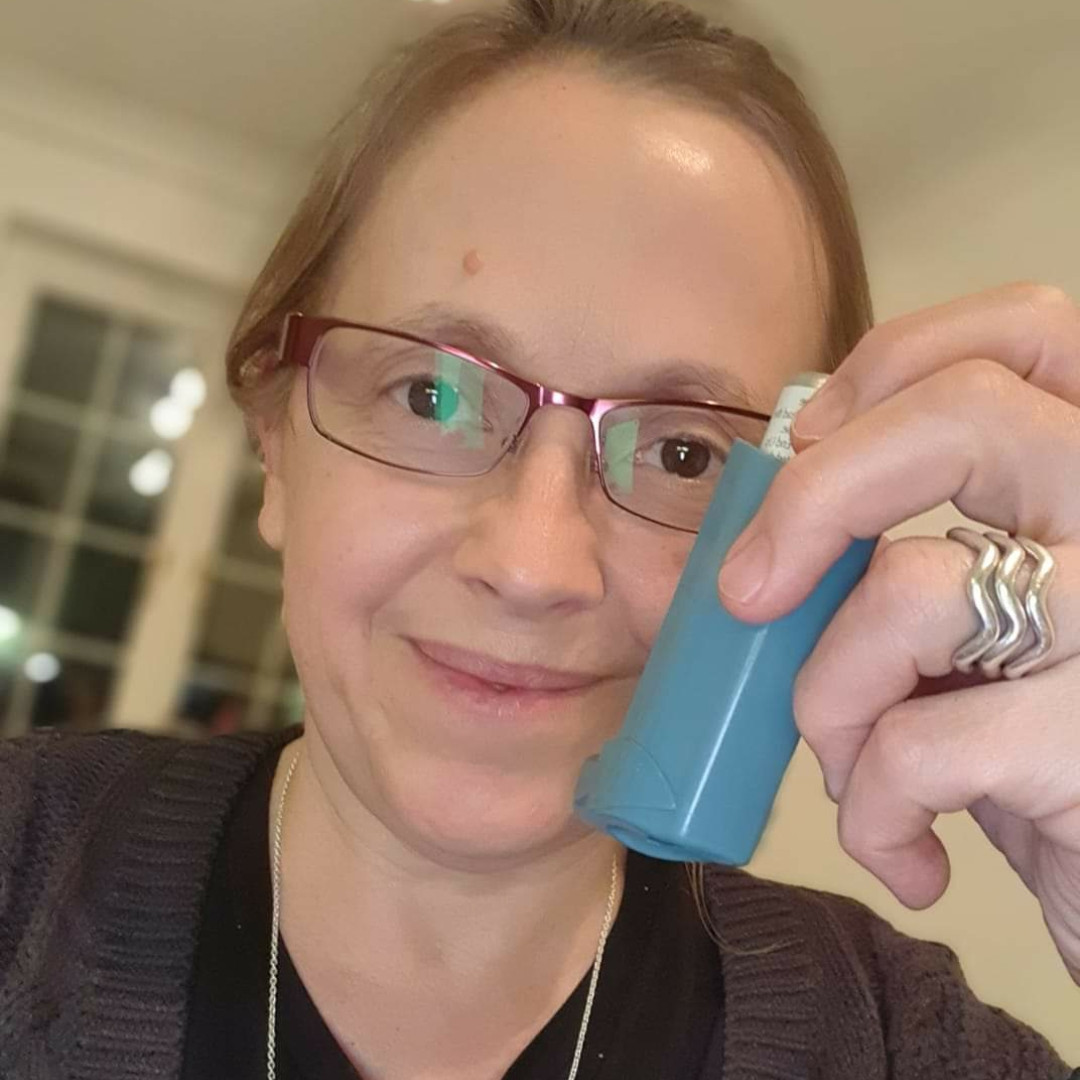 Smart Peak Flow @SmartPeakFlow
5 hours ago
Thanks Claire, was difficult to find your photo, but it was worth it. Thanks for playing! 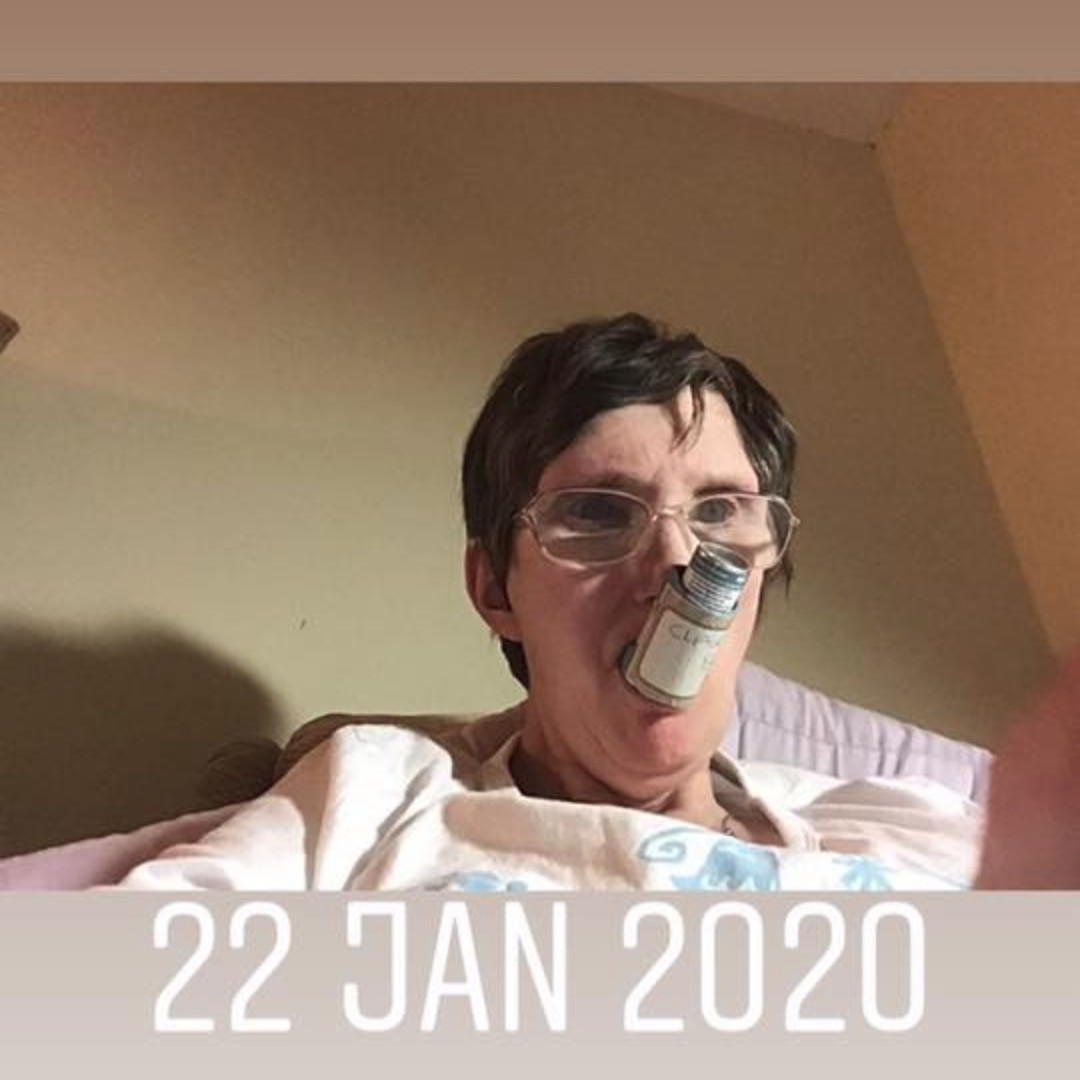 Smart Peak Flow @SmartPeakFlow
13 hours ago
Thanks Heather :) Looks like you're getting a bolt of lovely soothing relaxants 😮 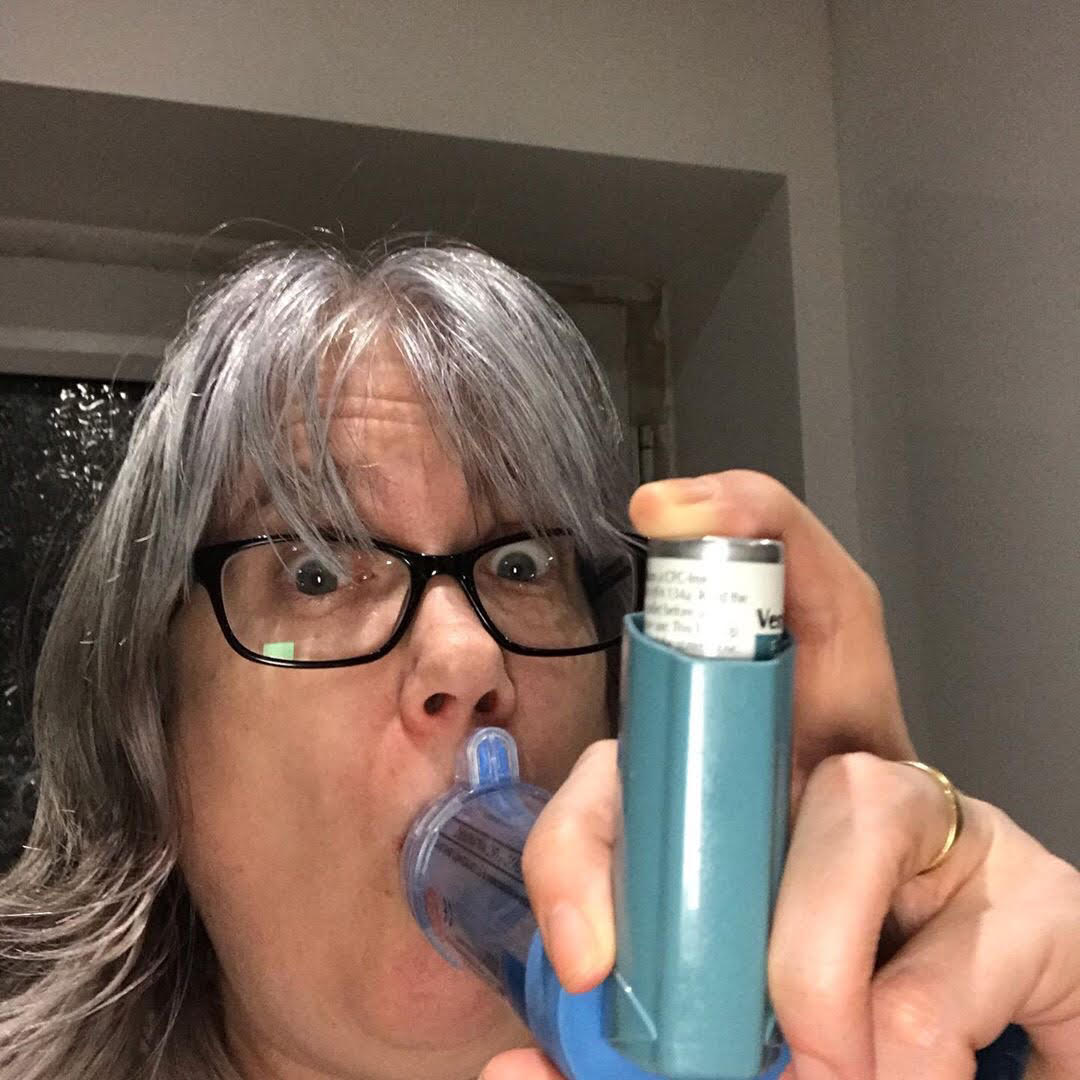 "How can this new smartphone device save them from an attack"